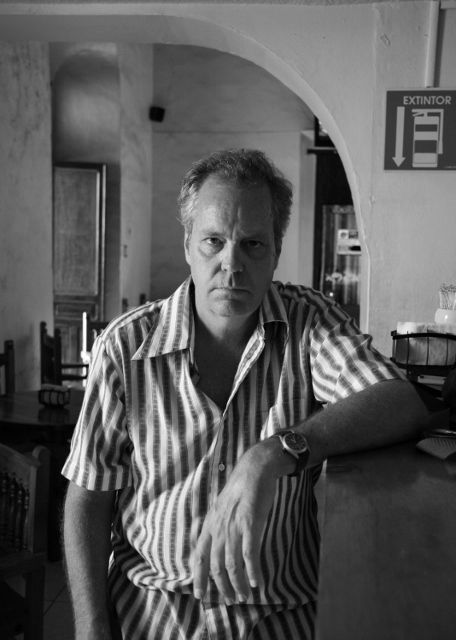 Dan Stuart is an author, songwriter, and rambling reprobate currently living in Tucson, Arizona after a decade in Mexico City and Oaxaca. He was a founding member of Green on Red in the 80's, before leaving the music business in 1995 for a decade and a half. His comeback solo record in 2012 has the same title as his 2014 false memoir: The Deliverance of Marlowe Billings, both available through Cadiz Music, UK. Soon followed by Marlowe's Revenge, recorded with Mexico City's Twin Tones, and released in 2016 through Cadiz Music in UK & Europe and on Fluff & Gravy Records in the Americas. The Unfortunate Demise of Marlowe Billings, was released in the fall of 2018 along with a novel of the same name, both on Cadiz Music, UK. The last novel of the trilogy, Marlowe's Revenge, is out October 2022 on R&R Press. For more details go here.